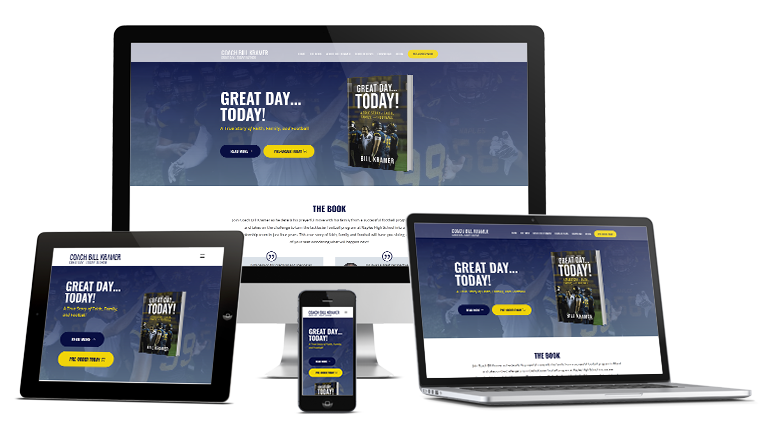 Bill Kramer is the former head coach of the Naples High School football program (1998-2019). The 216-51 record that Coach Kramer and the Naples Football staff compiled during that time ranks them number one in total wins and winning percentage in Naples High School’s more than 70 years of football tradition. Under his leadership, the team won two State Championships and dozens of Regional and District championships. More than ninety percent of his football players went on to college, served in the United States Armed Forces, or became first responders. 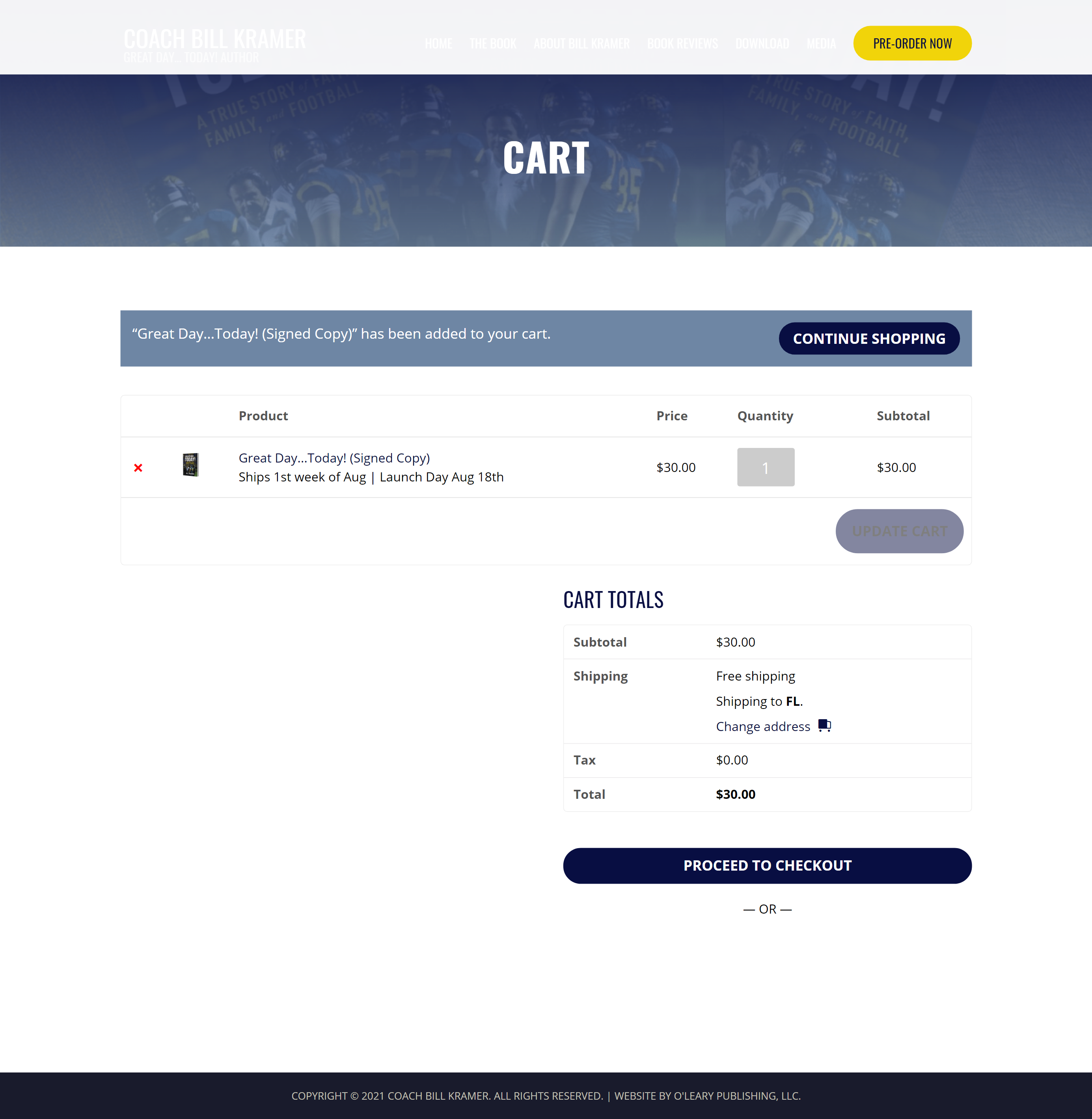 I'm Available for Hire or Freelance Get a Free QuoteMy Portfolio